Founded back in 2012 by Aaron and his co-founder, Hollywood screenwriter, Jonathan Hensleigh. Hensleigh and Aaron met at Aaron's bar, The Chalet, in Eagle Rock, California back in 2004. The rest as they say, is history. The duo became fast friends and even opened their own bar in Las Vegas, The Griffin, in 2007. Fast forward to 2012 and the duo was already at work getting their brand off the ground, setting up their whiskey source at MGP.

By 2016, whiskey was being blended and started going out to bars, restaurants and stores in the Las Vegas market, as well as some Nevada retailers. Soon, the brand would get caught up in the whirlwind of Bourbon collecting and its meteoric rise would kick off in 2019/2020 with a wild story involving a California retailer and some incredible single barrel picks (you can read that story from Go Bourbon here).

We were early adopters of the brand, and even had our own single barrel back in 2020 and now two years later, we're extremely excited to have Aaron here for the following events.

From 4:30 - 6:00pm, we'll have Aaron out on the sales floor conducting a bottle signing and tasting of these outstanding spirits.

We're extremely excited for the opportunity to host Aaron and to have him showcase his products in our store and for our customers.

Stop by anytime from 4:30 - 6pm to sample, chat with Aaron and have a bottle signed. You can also purchase a bottle ahead of time and pick it up that day to have signed in order to beat the rush. Click any bottle image below or the cart icon to start shopping! 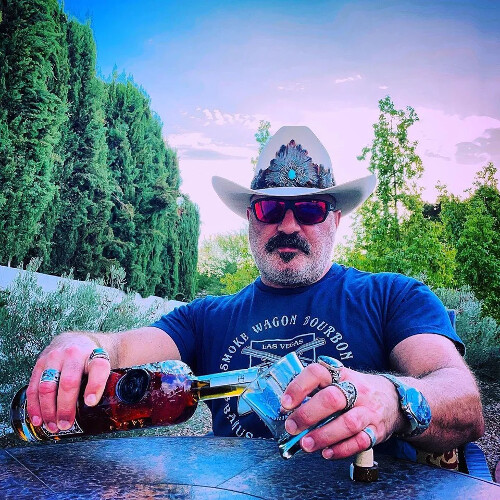 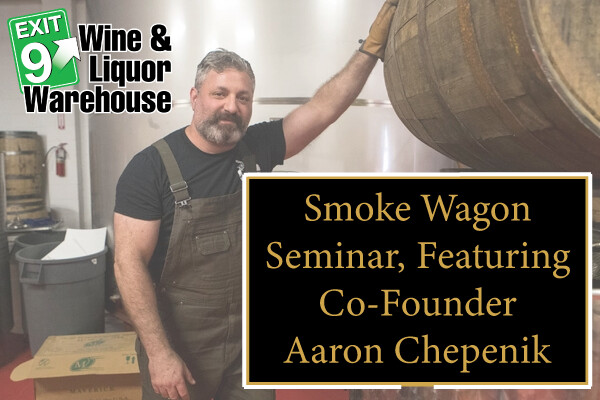 From 7 - 8pm on Tuesday, November 8, we'll have Aaron in the classroom for a special seminar!

In this one-hour class, you'll learn all about this brand that's truly taken the American Whiskey world by storm from the man himself. Additionally, Aaron will have you sampling from Smoke Wagon's core lineup.

All customers in attendance will receive a $10 coupon to be used that night on any Nevada H&C Distilling Co. products. Click the button below to secure your spot now!